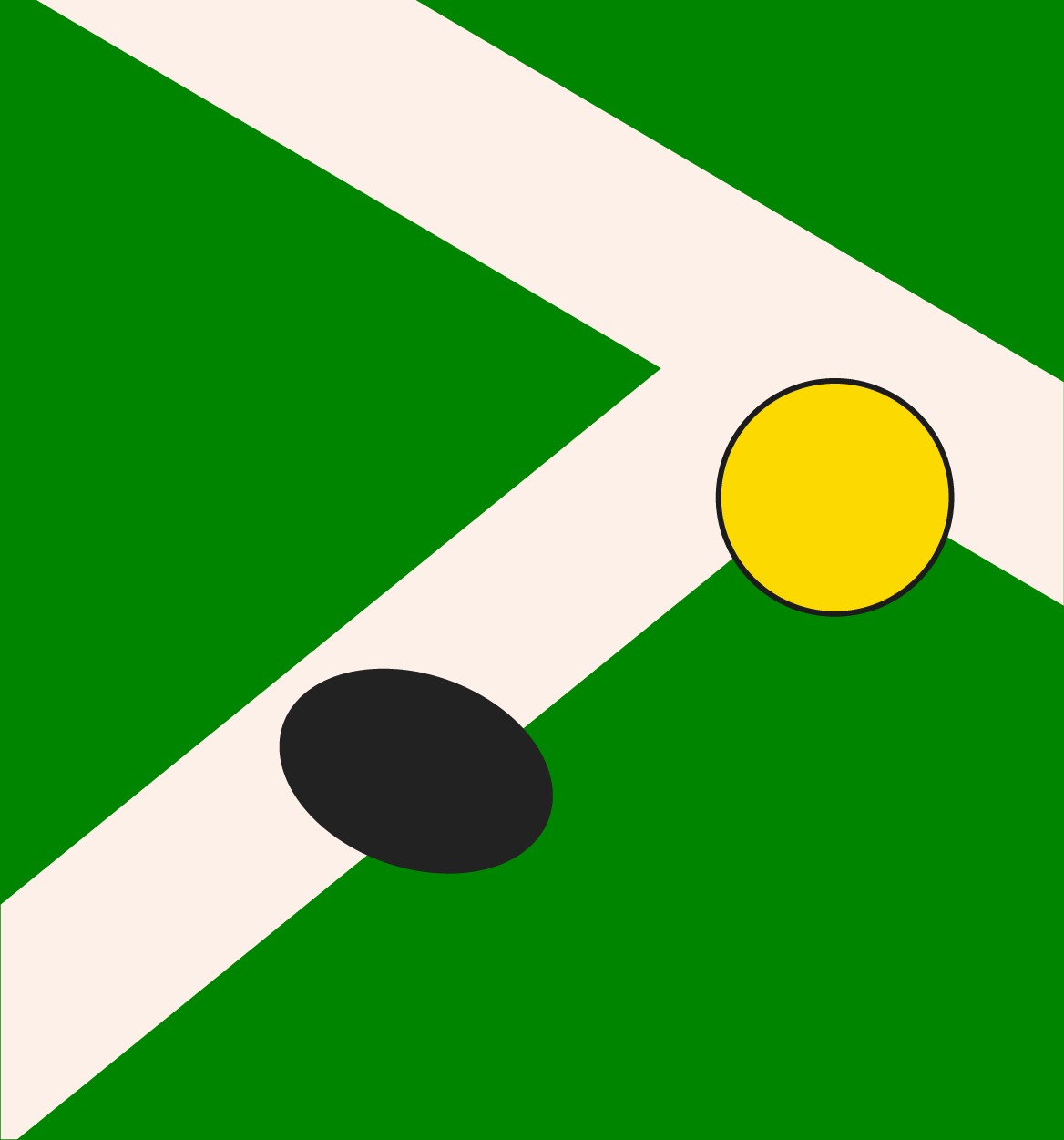 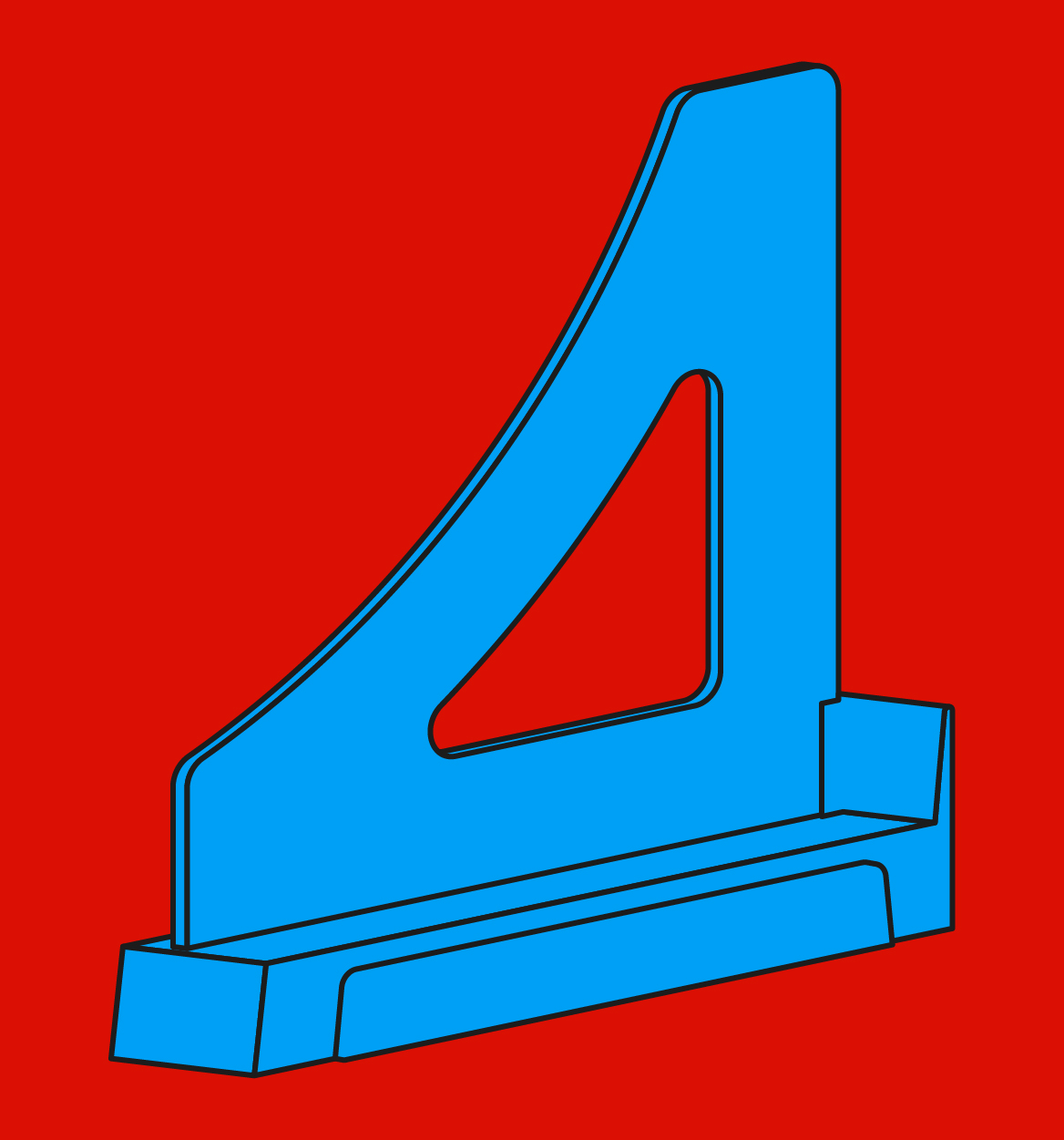 process is the same thing over and over again 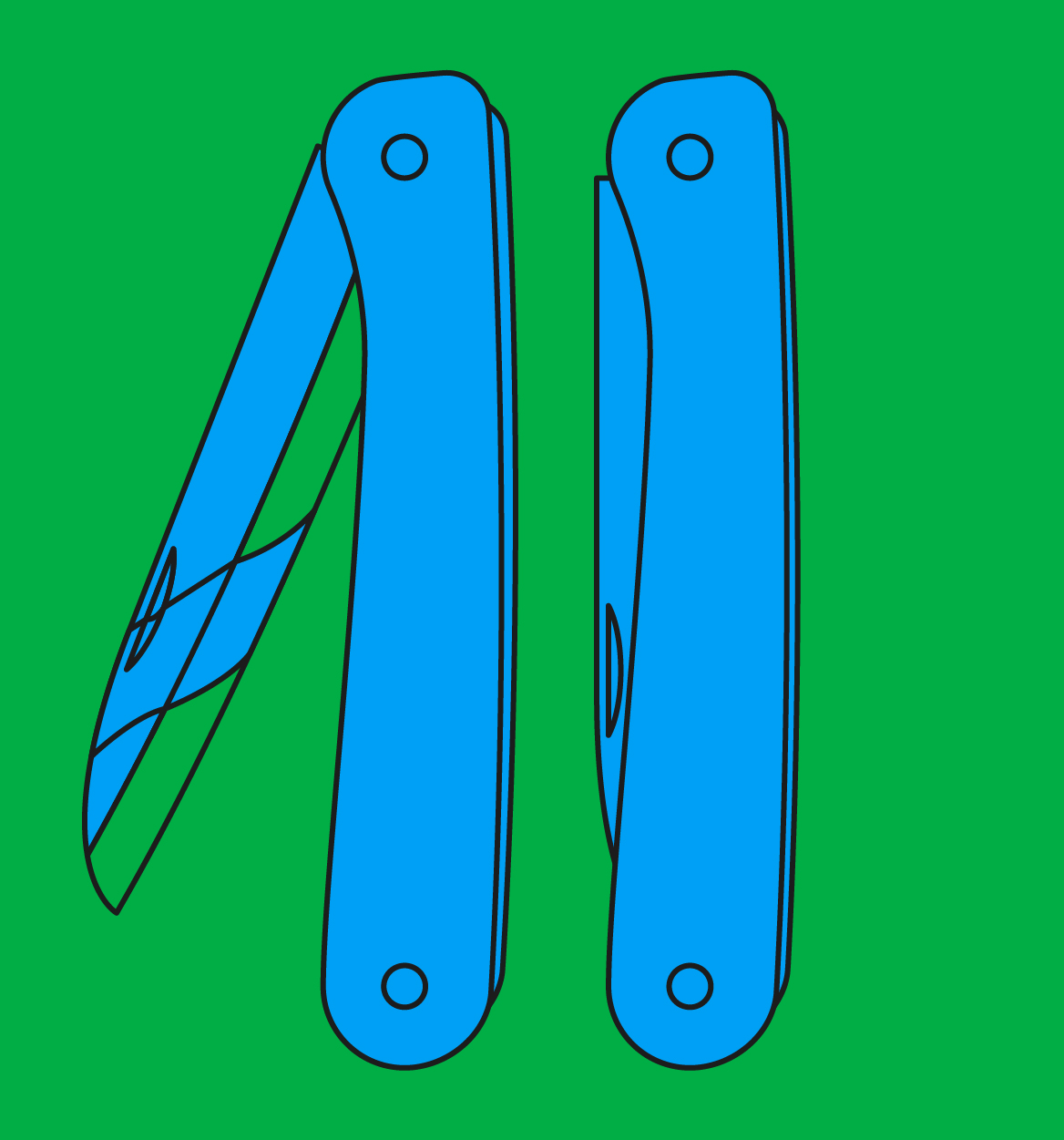 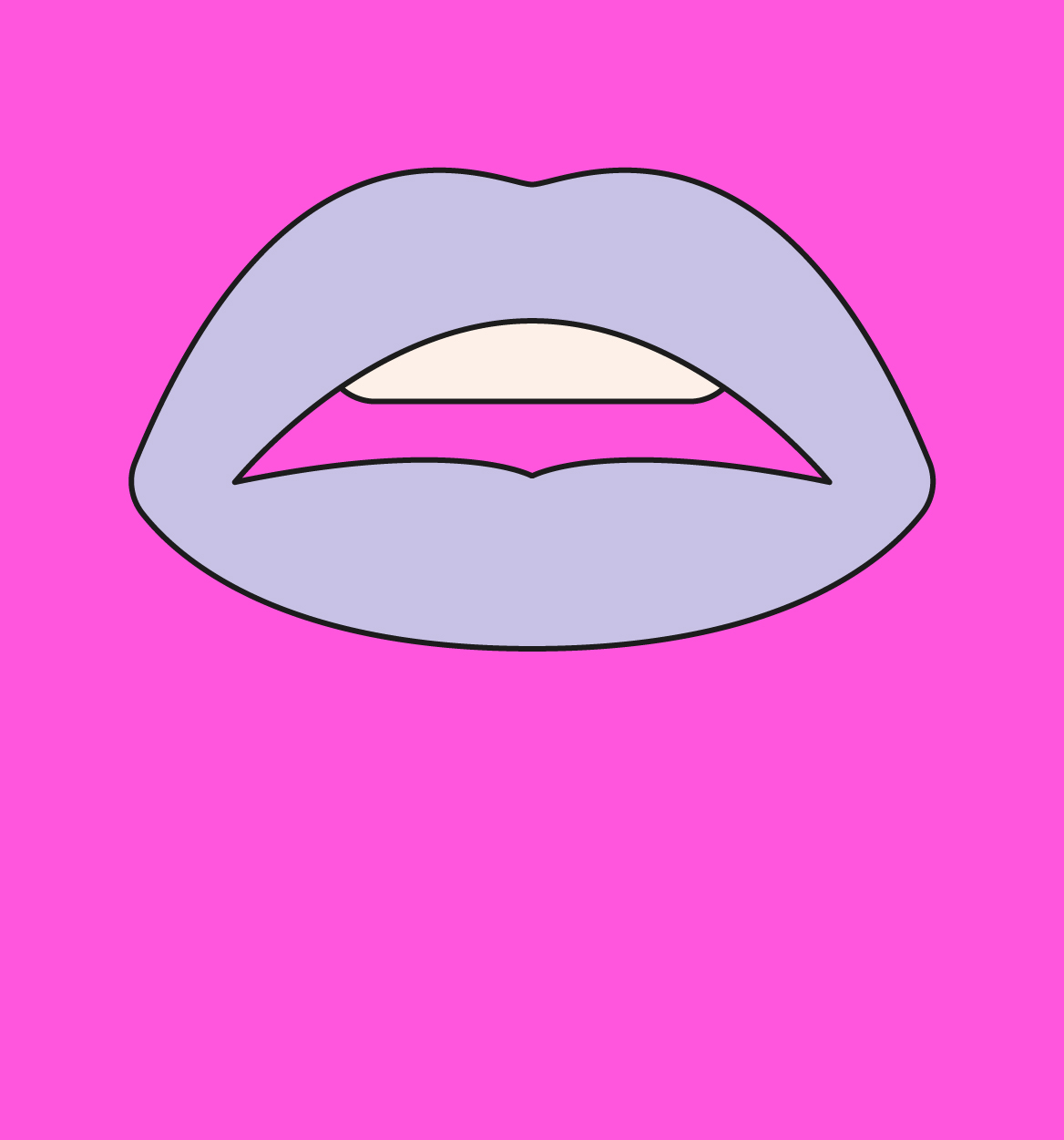 a longing
fueled up 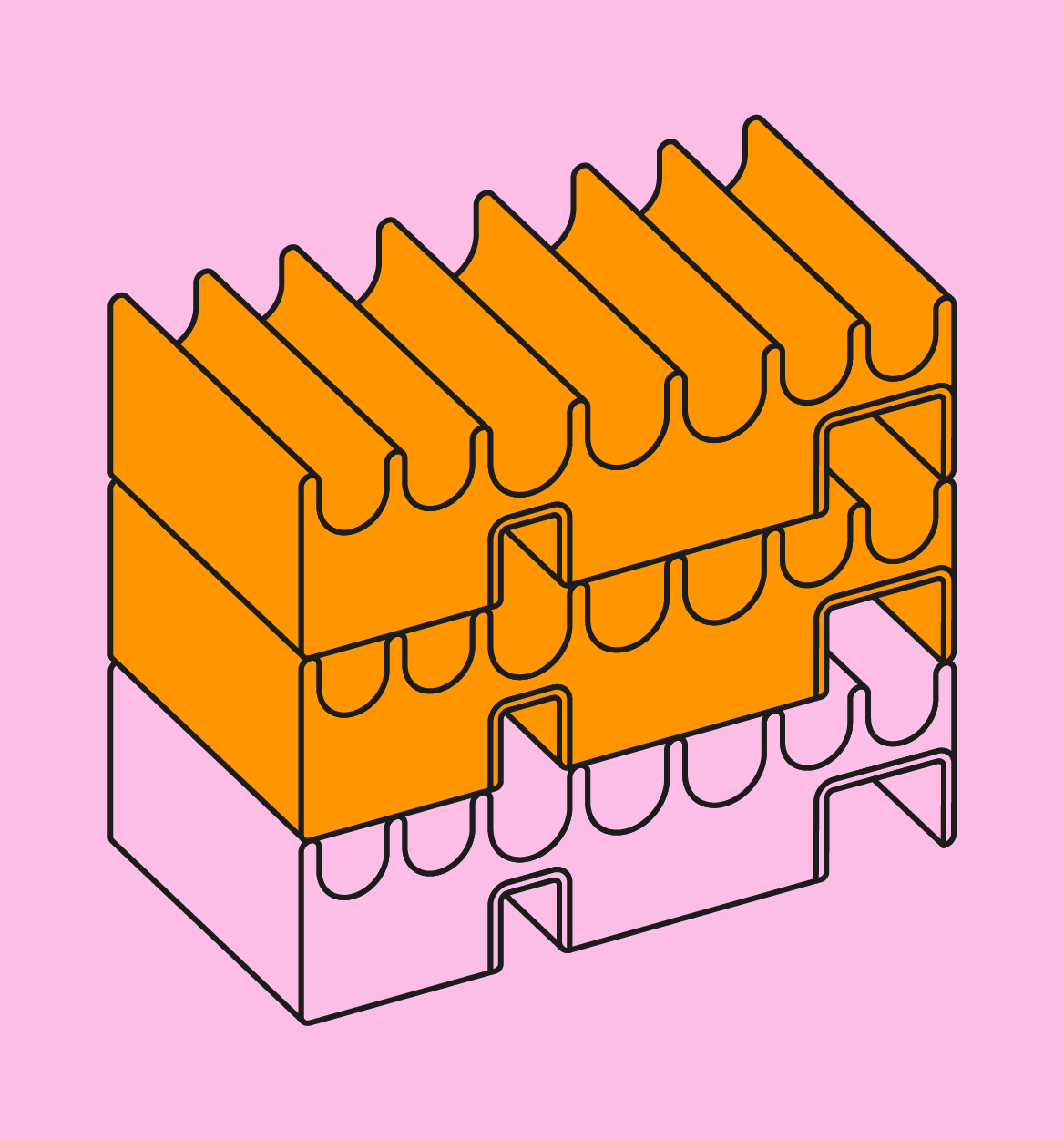 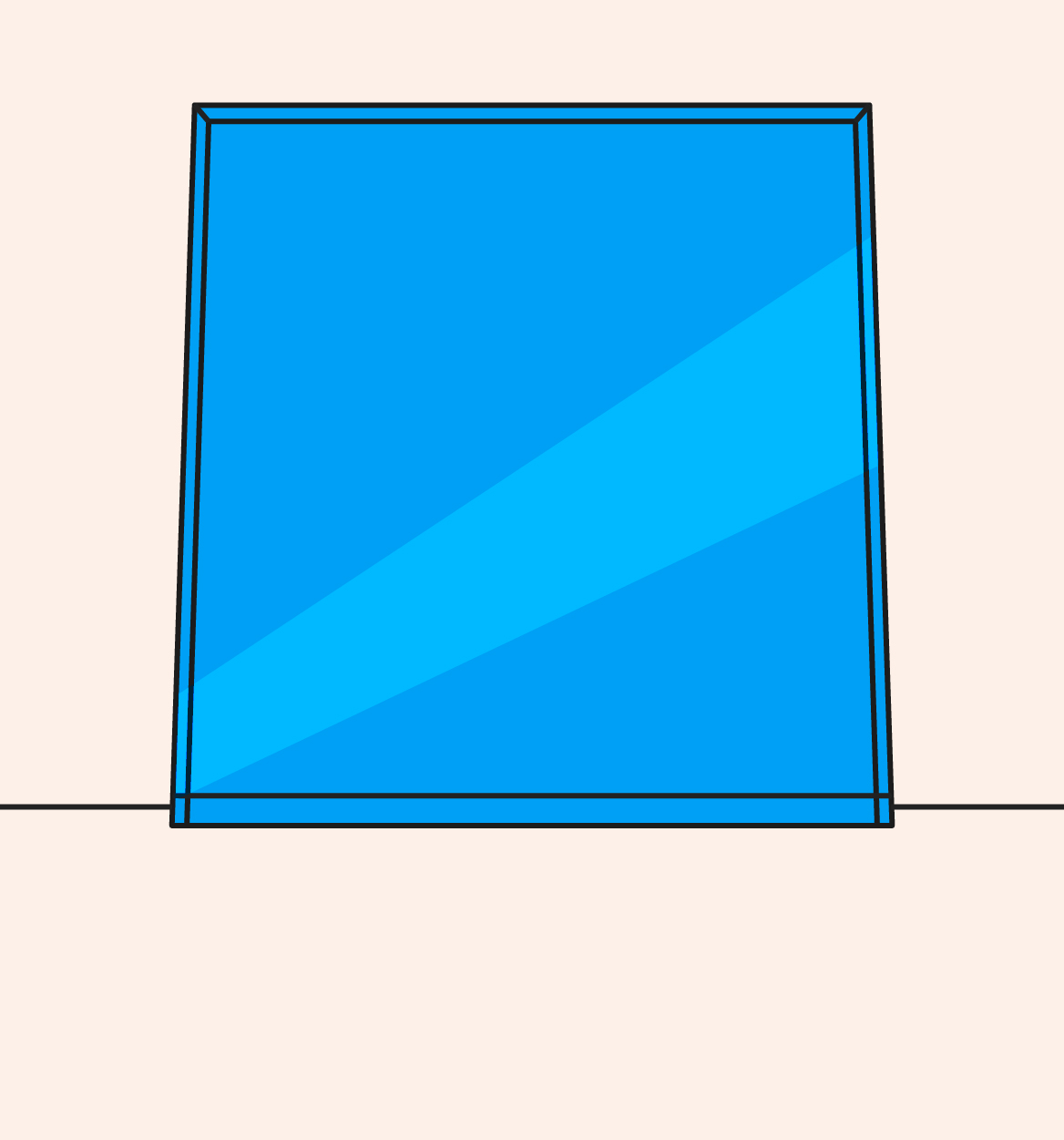 a day in the garden 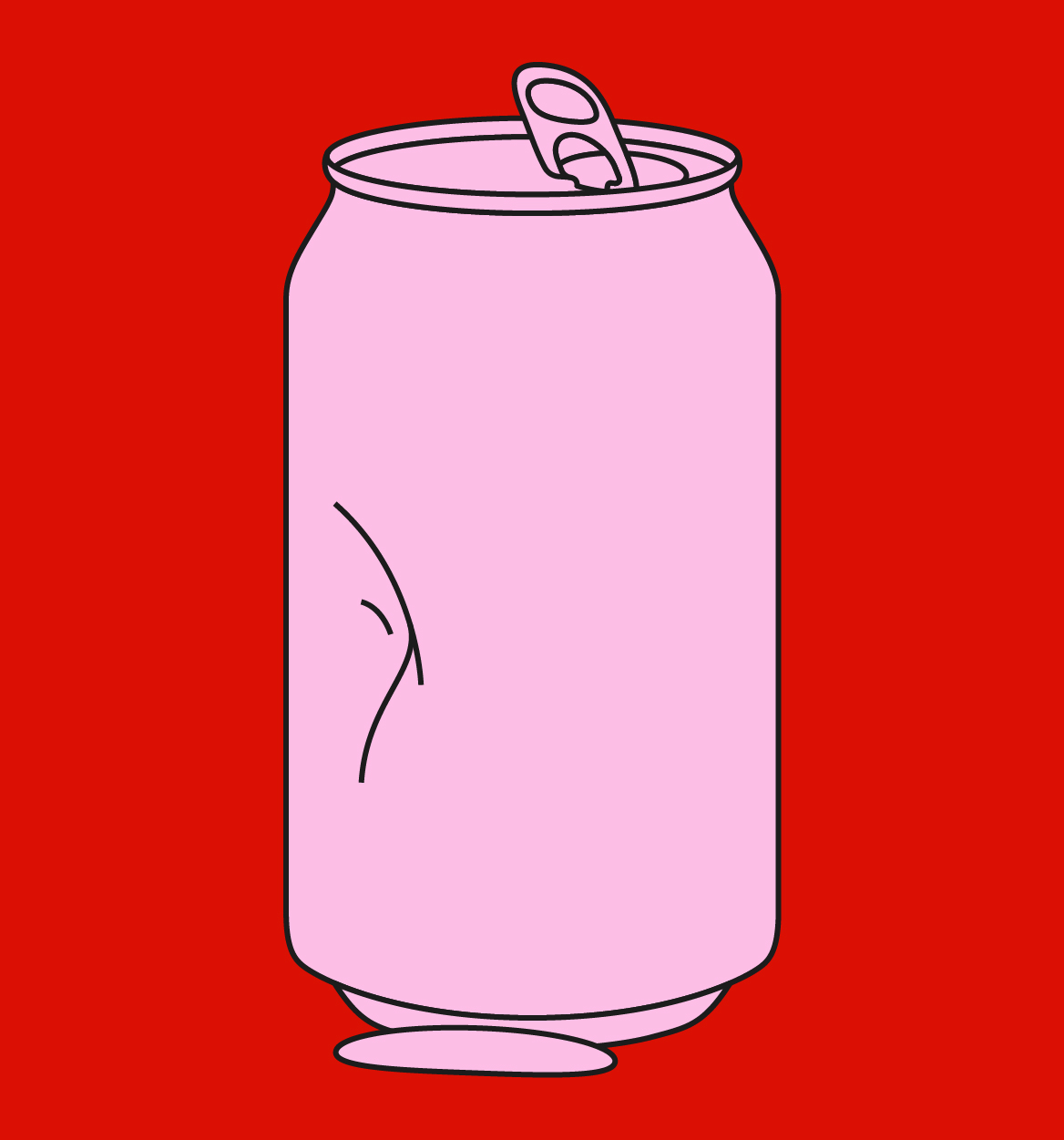 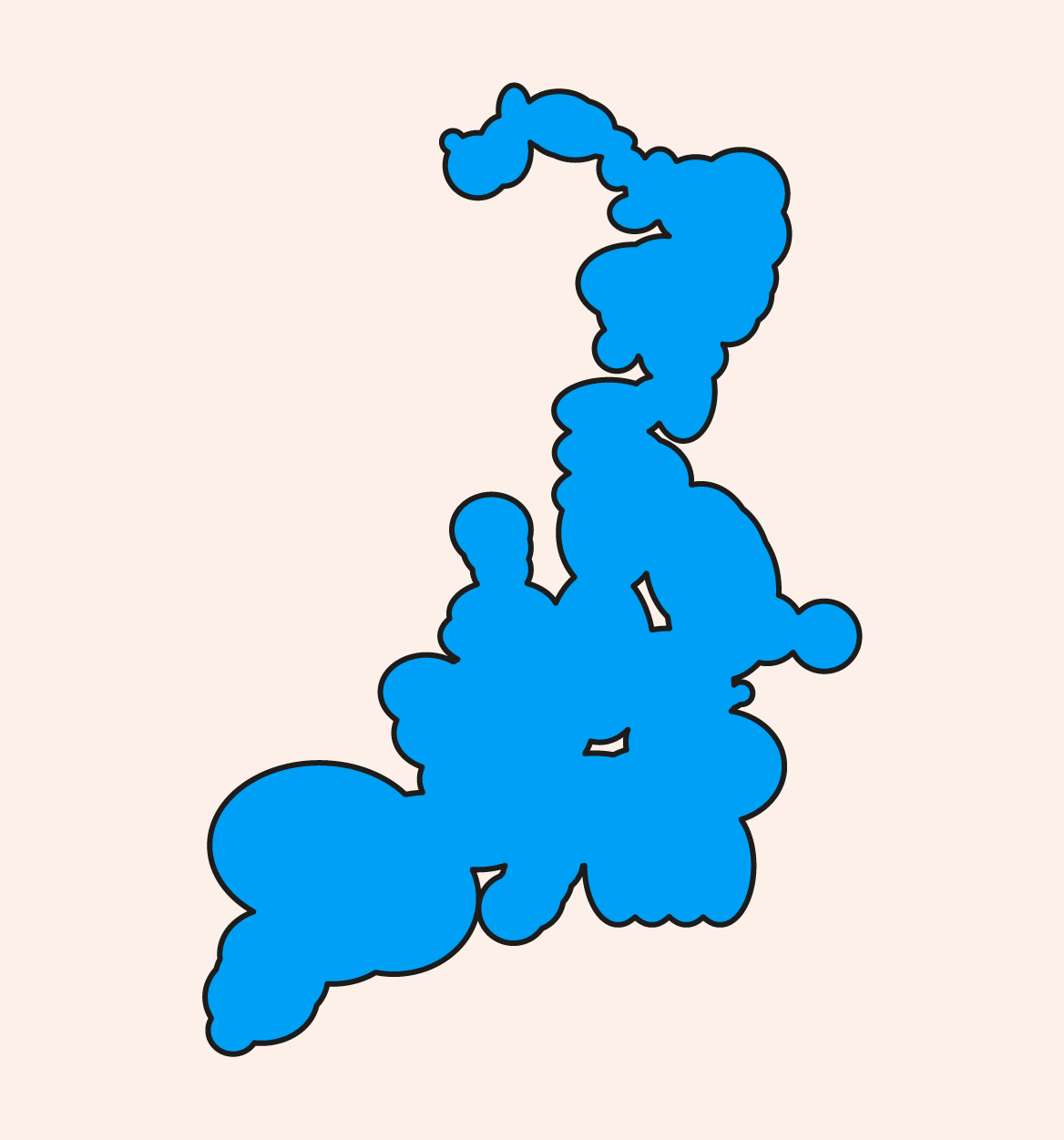 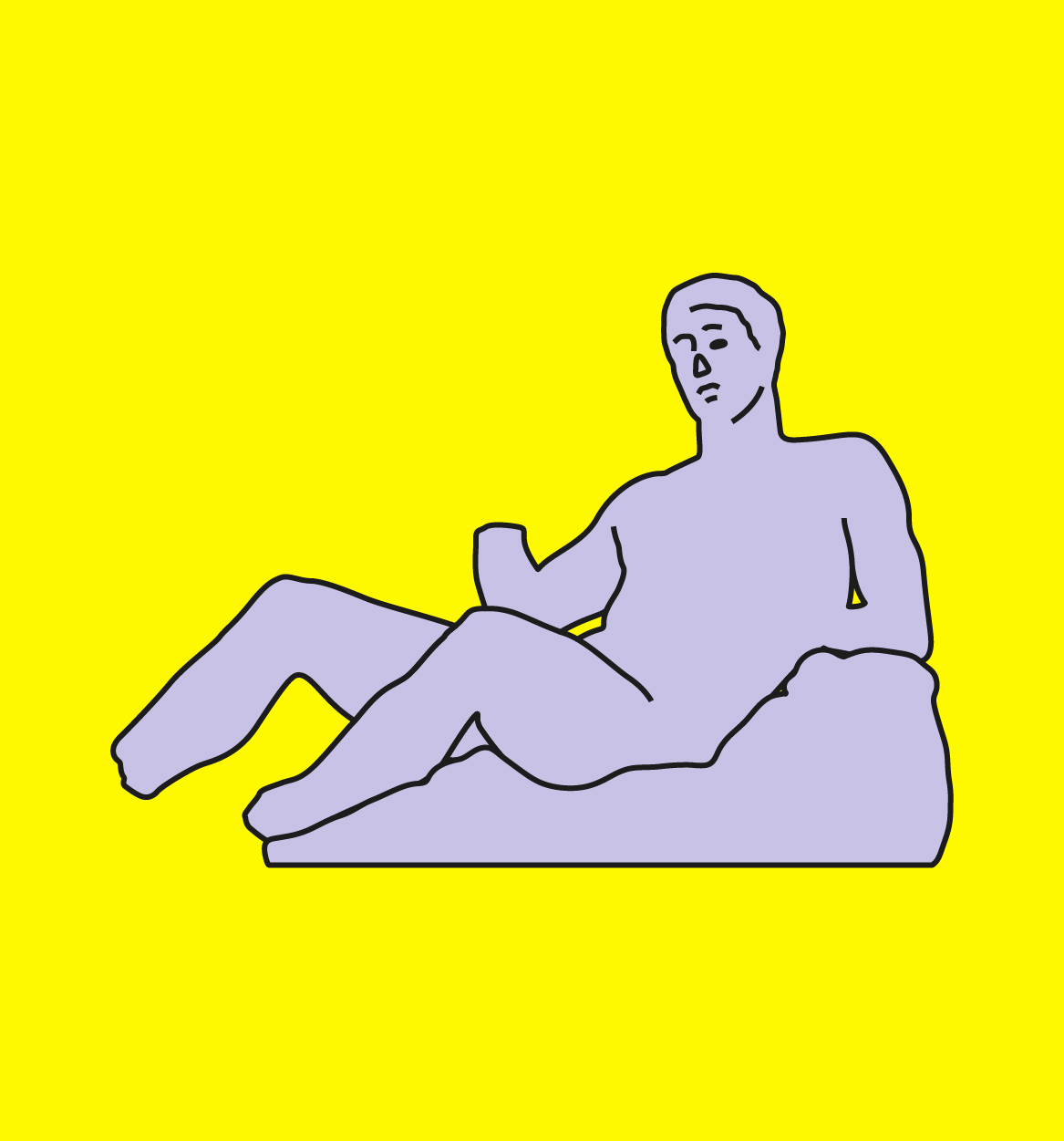 of a broken mirror
Tracks 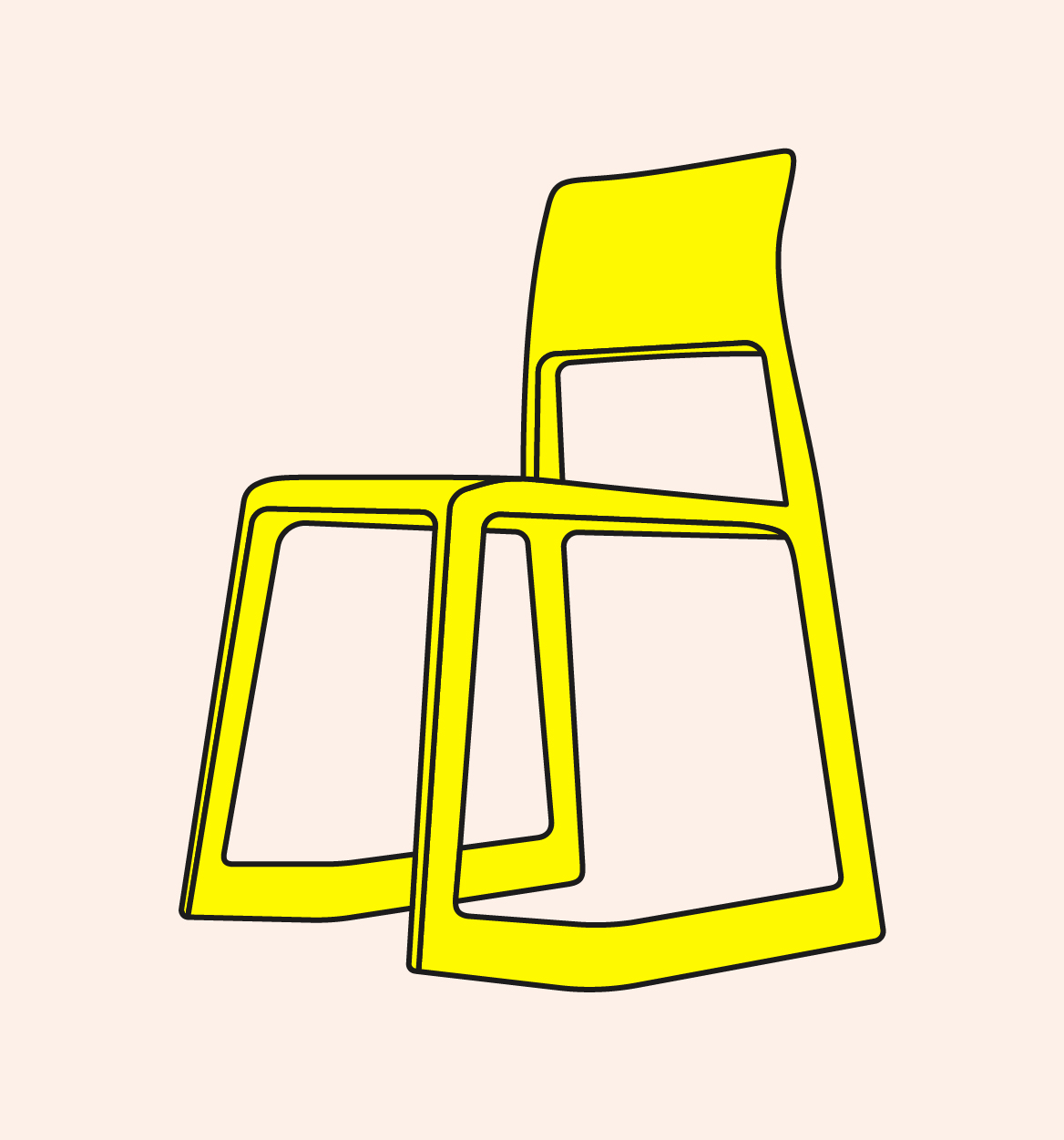 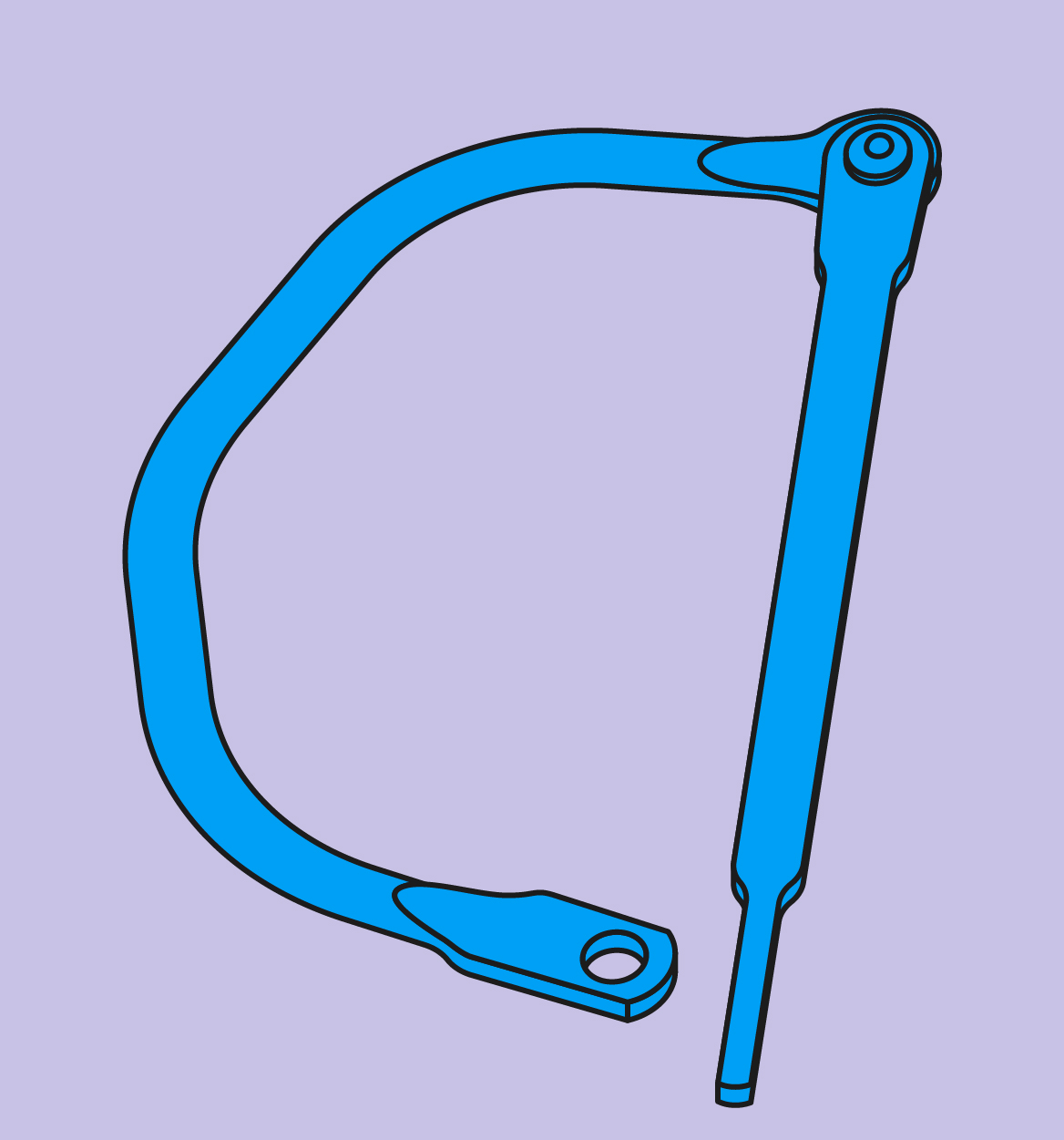 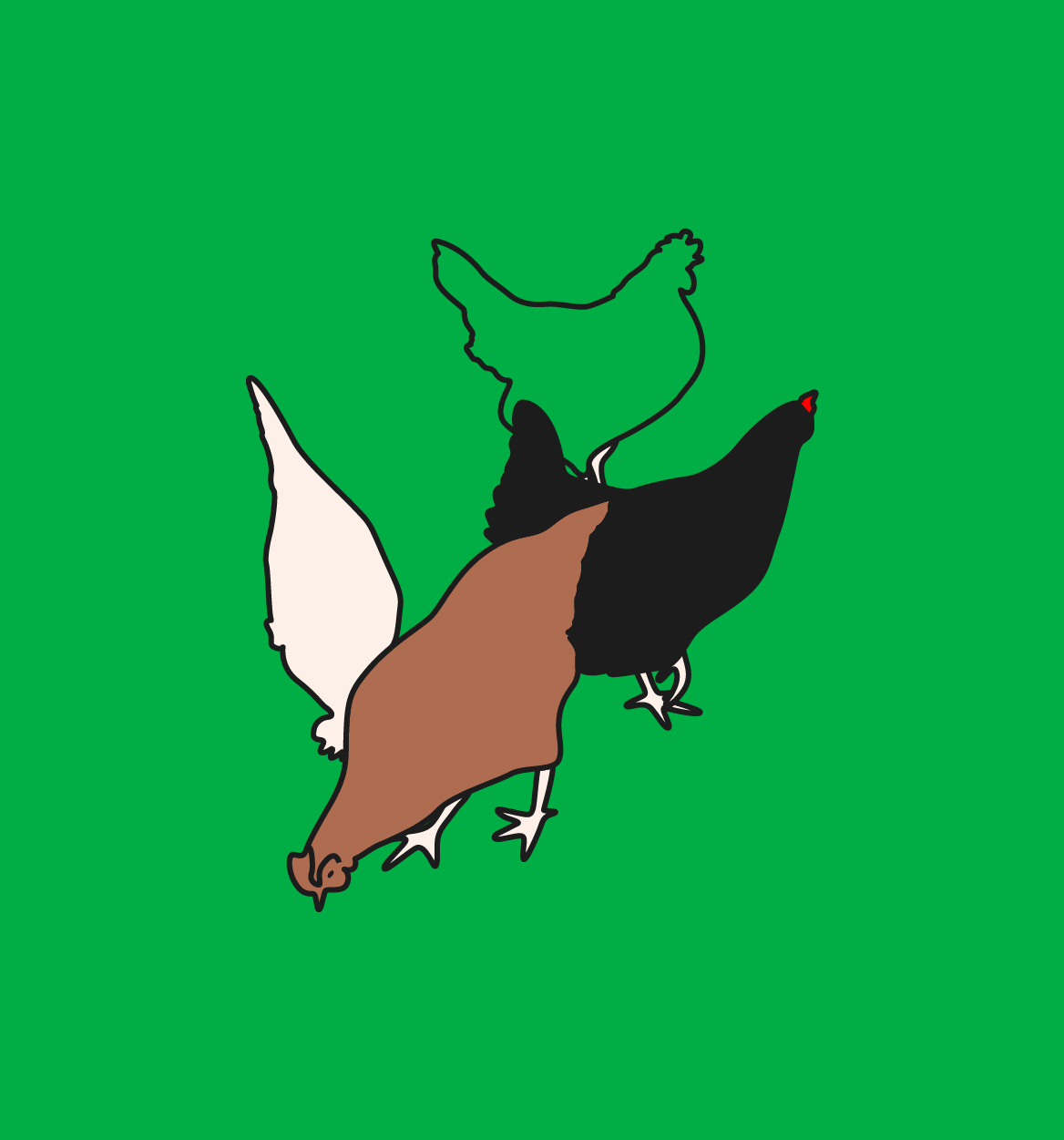 World2 is a space that prompts conversation between image and text through collaborative interaction. It intends to unbind an image's ability to generate meaning from the artist, and to promote the importance of language and circulation beyond independent intentions.

By generating a card you are creating a visual through random association between image and text, taken from a predefined dataset. This new narrative can be submitted to the gallery, which becomes a resource for interesting and unique stories.

You may also contribute to this conversation by adding a written connection between pairs of images. This could be discursive, descriptive, detailed or abstract, anything from a thought, phrase or poetry that is read between the images. These texts are then combined with the existing dialogue for others to generate cards from.

This piece is formed from an illustration research practice looking at the images ability to obtain partial autonomy under the theory of three worlds: World1, the world of the physical, World2, the world of mental processes, and World3, the world of objective knowledge. The generated cards contain the product of thought and unintended consequences of World3. This work investigates changes in the ways images are approached and understood as tools of language beyond singular intentions.

Web design and development by twomuch.studio.